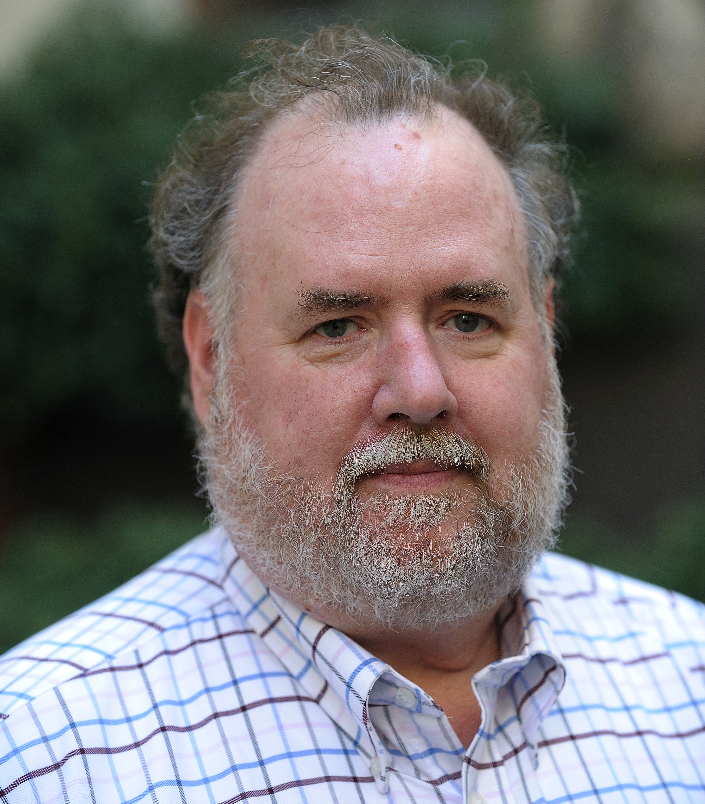 I earned my M.A. and Ph.D. at the State University of New York at Buffalo, where my primary professors were Lejaren Hiller and Morton Feldman. As a graduate student I organized courses in digital sound synthesis and computer composition. These courses were initially given under the supervision of John Myhill but in subsequent years I presented the material myself.

During the spring and summer of 1977 I worked with Prentiss Knowlton's computer-controlled pipe organ in Pasadena, California.

In 1984/1985 I was part of the SUNY/Buffalo team organized by Lejaren Hiller to create an installation demonstrating Artificial Intelligence and Musical Composition for the 1985 International Exhibition at Tsukuba, Japan.

In 1987 Ray Kurzweil invited me to create a new installation for the traveling exhibition Robots and Beyond: The Age of Intelligent Machines. Ray christened this system the Cybernetic Composer.

In 1989/1990 I taught introductory theory and computer composition for one year to undergraduates at the New England Conservatory under the supervision of Lyle Davidson.

In 1990/1991 I taught computer composition to graduate students at the State University of New York at Buffalo under the supervision of David Felder.

During a long hiatus from computer music I worked as a database programmer, mostly for one company which was variously named UCA, UCA&L, Softback Services Group, ClientLogic, and Sitel. My accomplishments there included designing and building a reporting production scheduler which ran some 14,000 jobs each day. I was downsized in 2009.

In 2011 Petr Kotik invited me to present at the Ostrava Days Institute.